The last three years have been dismal for fundamental long/short managers, and stock picking at large. However, at Sentieo, our analysis shows that we are currently in the best environment since before the 2008 crash for picking stocks. Now, that isn’t to say that this is the best time to buy stocks, nor is it a prediction of fund performance. But, according to an analysis of one metric, cross-correlation, the current market should provide an unusually ripe environment for stock picking.

We ran the pairwise correlations between every stock in the S&P 500 and every other stock in the index (249,500 computations!) from the 2007-8 financial crisis until now. Averaging all of the correlations provides an indicator of how much stocks move in tandem with each other. If the cross-correlation is 1, there would be no opportunities for stock picking since all stocks would move in tandem with each other. The higher the value of the index, the more difficult it is to make money by selecting individual securities at that point in time.

The graph below shows the cross-correlation for the entire S&P 500 over the past decade. There are a few important takeaways from this chart. First, it is clear that the cross correlations of the S&P 500 are at decade lows. Second, we see a preponderance of large spikes in the data.

As you can see, the spikes correspond with market shocks, the major macro events of the last decade. The jump in cross-correlation following a market shock is to be expected. When this sort of event happens, the entire market tends to turn in one direction as it collectively decides to buy or sell. The most recent inflection point, however, the 2016 election of Donald Trump in the United States, behaves differently.

The 2016 US Presidential election has driven correlations to new lows. Furthermore, correlations in the market actually began dropping prior to the November 8th election day, around the time when then-FBI Director James Comey sent a letter to Congress on October 28th. As opposed to the market shocks where the market all reacts in the same direction, it seems the collective market doesn’t know how to react to Donald Trump with any certainty. In other words, as of today, Donald Trump is an inherently uncertain entity that is creating opportunities for security selection.

Impact on Hedge-Fund Returns
As shown in the chart below, hedge fund monthly returns for long/short equity managers tend to react inversely to cross-correlation, as we would expect. This provides further validation to the idea that cross-correlation is a solid predictor of the overall environment for stock picking.

We can further apply cross-correlation to show the volatility of selected sub-sectors of the S&P 500. Doing so, we can demonstrate which specific sectors may have benefitted the most from the US election, again, purely from a stock-picking perspective.

END_OF_DOCUMENT_TOKEN_TO_BE_REPLACED 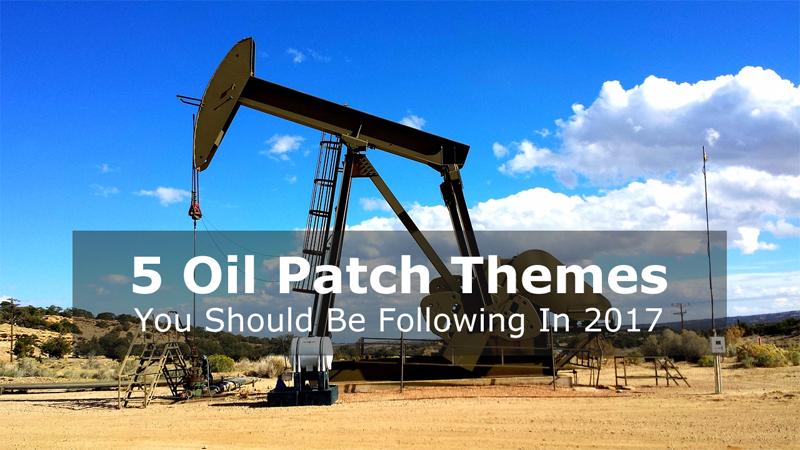 We will review the themes of 2016 and those themes going forward into 2017. END_OF_DOCUMENT_TOKEN_TO_BE_REPLACED

The current state of the residential solar market consists of a fragmented and generally disordered web of solar industry participants. These include solar-photovoltaic (“PV”) system component manufacturers, PV system installers, and customer acquisition-focused sales companies. Additionally, there are a variety of financers catering to power purchase agreements (“PPAs”), leases, and loans, and an array of ancillary businesses related to software ecosystems, PV asset management, data analysis, system monitoring, supply-chain logistics, and more. Through this post I hope to describe the residential solar market in its current state and help fellow investors gain additional color on the industry that they might not get elsewhere. Given the fragmentation mentioned above in addition to the nascence of the industry in general, data integrity is rather difficult to achieve. In an attempt to transform the aforementioned disorder into organized chaos, I’ll first talk about the industry at large before diving deeper into the industry’s different types of players. Finally, I’ll discuss the recent Verengo Solar bankruptcy in the context of this post’s themes. As a global note, my experience has been predominantly in residential solar and thus my thoughts on the solar industry at large have been formed through that lens.

END_OF_DOCUMENT_TOKEN_TO_BE_REPLACED 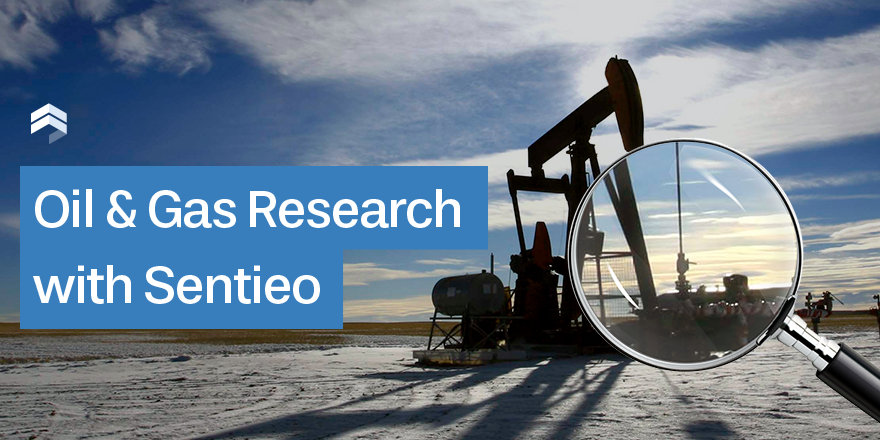 END_OF_DOCUMENT_TOKEN_TO_BE_REPLACED

One outlier is Continental Resources (CLR).  This oil and gas producer estimates that the useful life of its “Enterprise resource planning software” will be 25 years.  So let’s take a trip down memory lane and examine what software looked like two and a half decades ago…

END_OF_DOCUMENT_TOKEN_TO_BE_REPLACED

In today’s article, we will be covering a very hot topic in the E&P sector right now: liquidity. More specifically, how you can use Sentieo to quickly find out about a company’s credit facility as well as any restrictive indentures that might be out there limiting the amount of debt that a company can take on.

Most E&P companies are financed with some combination of equity and debt. Often times, these companies will supplement their equity and debt financing with revolving lines of credit that can come in two forms: asset-based or a more traditional facility based on earnings.

Asset based revolving lines of credit are tied to the present value of their proved reserves (reserves with a high degree of certainty that these resources can be extracted from the ground) and are typically assigned to non-investment grade companies since they do not have the creditworthiness to have a facility that is simply governed by earnings. The amount of borrowing capacity on these reserve based lending credit facilities is typically reassessed twice a year, once in the spring and once in fall. END_OF_DOCUMENT_TOKEN_TO_BE_REPLACED