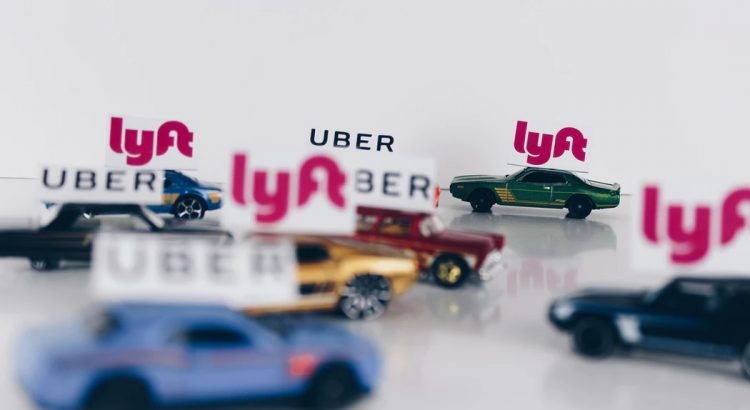 With the Lyft IPO already behind us and the Uber IPO coming up, we took at look at what both companies are saying regarding autonomous vehicles (AV) in their filings with the SEC. While the AV space is undeniably exciting, we like reading the actual filings since the statements there are heavily reviewed. We read through UBER’s most recent S-1/A and LYFT’s post-IPO 424.

Here are our five main takeaways, in the companies’ own words:

1) Autonomous vehicles are just a few years away, and both companies are investing heavily:

“We believe that autonomous vehicles will be an important part of our offerings over the long term, and in 2018, we incurred $457 million of research and development expenses for our ATG and Other Technology Programs initiatives.”

“ATG was established in 2015 in Pittsburgh with 40 researchers from Carnegie Robotics and Carnegie Mellon University. ATG has primary engineering offices in Pittsburgh, San Francisco, and Toronto with over 1,000 employees. ATG has built over 250 self-driving vehicles, collected data from millions of autonomous vehicle testing miles, and completed tens of thousands of passenger trips.”

“ATG focuses on developing autonomous vehicle technologies, which we believe have the long-term potential to provide safer and more efficient rides and deliveries to consumers, as well as lower prices.”  (Uber S-1/A)

“We are investing in autonomous vehicle technology, which we believe will be a critical part of the future of transportation. Our strategy is always to be at the forefront of transportation innovation, and we believe these investments will continue to position us as a leader in TaaS.”

“Within 10 years, our goal is to have deployed a low-cost, scaled autonomous vehicle network that is capable of delivering a majority of the rides on the Lyft platform.” (Lyft post-IPO 424.)

Interestingly, UBER does not mention LYFT as an AV competitor but LYFT does mention UBER.

“There are also a number of companies developing autonomous vehicle technology that may compete with us in the future, including Alphabet (Waymo), Apple, Baidu, Uber and Zoox as well as many other technology companies and automobile manufacturers and suppliers.” (Lyft post-IPO 424.)

3) There won’t be an autonomous vehicles “cliff.” Humans and AVs will coexist on the road (a “hybrid autonomy”), but the transition might not be smooth:

“Along the way to a potential future autonomous vehicle world, we believe that there will be a long period of hybrid autonomy, in which autonomous vehicles will be deployed gradually against specific use cases while Drivers continue to serve most consumer demand. As we solve specific autonomous use cases, we will deploy autonomous vehicles against them. Such situations may include trips along a standard, well-mapped route in a predictable environment in good weather. In other situations, such as those that involve substantial traffic, complex routes, or unusual weather conditions, we will continue to rely on Drivers. Moreover, high-demand events, such as concerts or sporting events, will likely exceed the capacity of a highly utilized, fully autonomous vehicle fleet and require the dynamic addition of Drivers to the network in real time”

“Further, we are investing in our autonomous vehicle strategy, which may add to Driver dissatisfaction over time, as it may reduce the need for Drivers.” (Uber S-1/A)

4) The legal framework around autonomous vehicles is unclear:

“Failures of our autonomous vehicle technologies or additional crashes involving autonomous vehicles using our technology would generate substantial liability for us, create additional negative publicity about us, or result in regulatory scrutiny, all of which would have an adverse effect on our reputation, brand, business, prospects, and operating results.” (Uber S-1/A)

“There are a number of existing laws, regulations and standards that may apply to autonomous vehicle technology, including vehicle standards that were not originally intended to apply to vehicles that may not have a human driver. Such regulations continue to rapidly evolve, which may increase the likelihood of complex, conflicting or otherwise inconsistent regulations, which may delay our ability to bring autonomous vehicle technology to market or significantly increase the compliance costs associated with this business strategy.” (Lyft post-IPO 424.)

5) Publicity risks around AVs are real and they produce real setbacks.

“Accidents, defects or other negative incidents involving autonomous vehicles on our platform.”

“Public perception regarding the safety of autonomous vehicles for drivers, riders, pedestrians and other vehicles on the road.” (Lyft post-IPO 424.)

We collected the information above using Sentieo’s synonym/acronym search capability, after which we used Sentieo’s highlighting and tagging function to send our notes directly into our integrated Notebook for review.

To see for yourself how Sentieo can make you more productive, please get in touch.