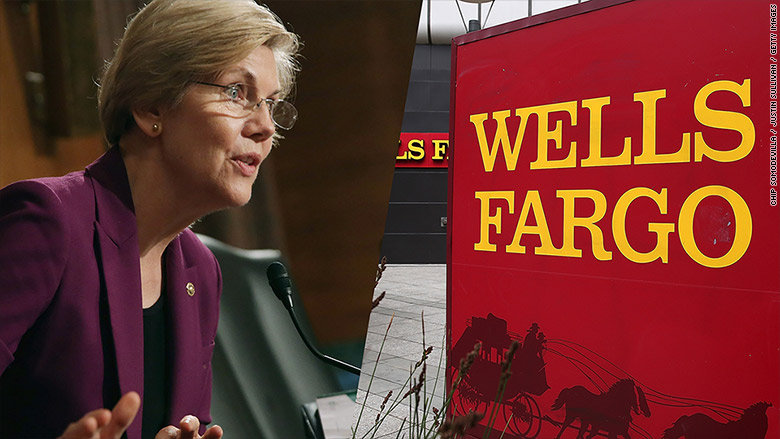 Nearly a year ago on September 20, 2016, WFC CEO, John Stumpf, testified in front of the Senate Banking Committee regarding the “cross-selling” scandal which also cost 5,300 employees their jobs. WFC never provided the “cross-sell” metric in a table format in public filings, and as a result the data cannot be derived from legacy financial research platforms.

END_OF_DOCUMENT_TOKEN_TO_BE_REPLACED 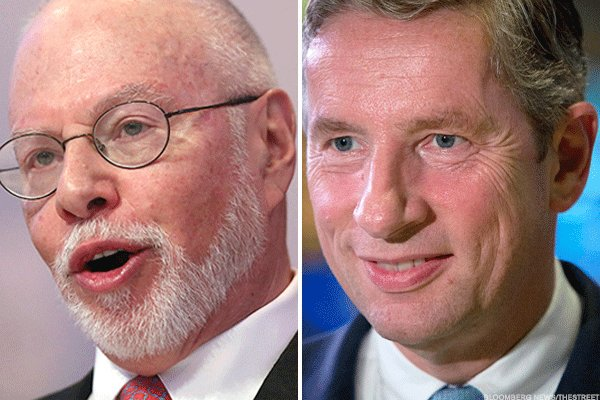 Earlier this year, Elliott Management, a $31 billion activist hedge fund led by legendary manager Paul Singer, fought a long drawn out battle with Arconic, a metals engineering and manufacturing spinoff of aluminum giant Alcoa. Among the issues to arise from this fight was a particularly nasty corporate governance revelation about a hidden pension liability that takes effect upon a change in control.

At Sentieo, we watched from the sidelines with interest as the story developed, leaning on our indexed repository of public financial documents to uncover the material facts of this case. Our analysis revealed that potential “corporate governance risk” is a hidden aspect of equity investing that even sophisticated investors like multi-billion dollar hedge funds may not have adequate tools to assess.

Here are the facts (throughout the article below we’ve provided links to source documents in our Sentieo public document viewer):

On November 23, 2015, Elliott filed a 13D with the SEC which indicated that it had built a position of over 5% in Alcoa with the intention to influence the company’s management and board of directors.

On February 1, 2016, the company, still known as Alcoa, announced its intention to appoint three Elliott nominees to its board of directors. In November of 2016, the former Alcoa split into the new Alcoa, a pure-play aluminum producer, with the remains of the old company becoming Arconic, specializing in lightweight metals engineering and manufacturing for customers in aerospace and automotive.

Exactly one year later, Elliott Management published a letter to Arconic pointing out that their attempts to privately coax management into making improvements had not succeeded and they felt the need to move their arguments into public view.