We analyzed over 9 million financial documents of 35,000+ companies globally for mentions of Trump and Obama during their respective campaigns. Here’s what we found:

(if you want to try running this analysis yourself – sign up for a free trial at sentieo.com) 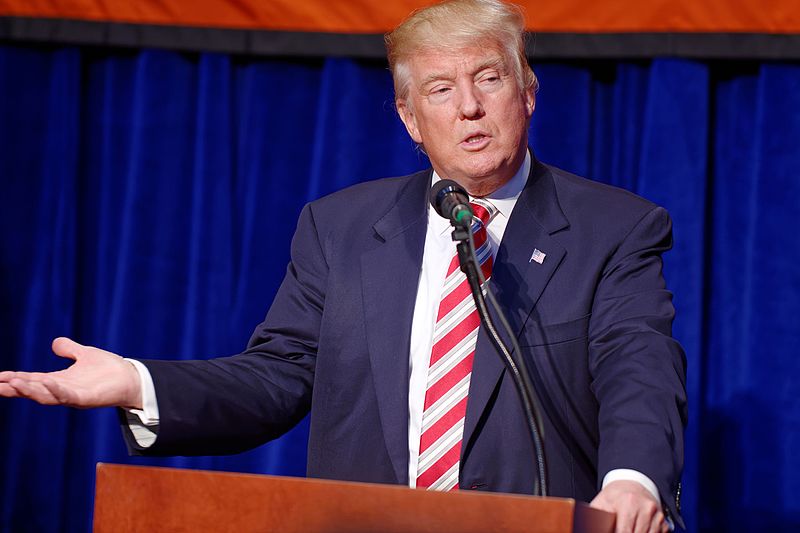 END_OF_DOCUMENT_TOKEN_TO_BE_REPLACED

Note: The S-1 dropped on Feb 2nd revealing that Snap made $400m in 2016 but spent $900m, which means we severely underestimate the degree of losses at Snap. Chief among the negative surprises was the negative gross margin indicating the very costly hosting needs of Snapchat’s services. Follow our live annotations for more.

Snapchat lost $130m in 2014. Despite getting serious about monetization and growing revenues 11,000%, we estimate operating losses have grown significantly, making $SNAP the most unprofitable social media IPO in history.

Allegations of misrepresented growth numbers are flying today after a heavily redacted copy of a lawsuit from Snap’s former head of Growth was leaked to local media. Although the company is no stranger to high profile lawsuits, sentiment on the famously reclusive company will focus on the few datapoints that the market has. We aim to help clarify the discussion by compiling the public consensus and filling in the blanks for the unknowns so far, from Fidelity’s consecutive writedowns to a rash of extremely expensive acquisitions. We provide a full working model for Snap’s revenues and costs and demonstrate why Snap needs to represent high octane growth for its upcoming IPO (hint: show me the money!)